For a good time this St. Patrick’s Day weekend, head to the Gray Dog Deli tomorrow for the fake-wake that is Uncle Willie’s Wake. You may recall that Uncle Willie (Roland Sardeson) already had a wake two years ago down at Shake Rag Alley. But, this promises to be his final wake. Audience participation is encouraged (but not required) in this comedy filled funeral farce. 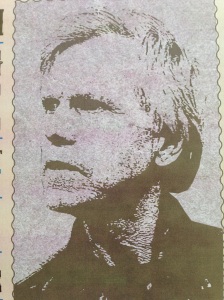 This Alley Stage production, combines Uncle Willie’s Wake from 2012 and the Claddagh concert from 2013 for a very entertaining performance. Great music, a funny show, and with a little audience participation encouraged, it’s hard to say what may happen.