Tomorrow, Tomorrow . . . High School Musical Is Only A Day Away

Starring as Annie is Elise Powers who, with her natural curls, was born to play this role. (Shown at left is Elise in the Annie wig and at right, is Elise at age 3.)

Elise is one of those Mineral Pointers who make this the Rockwellian place that it is.  For example, look at her working at the Red Rooster.

Or, being the prom queen last year. 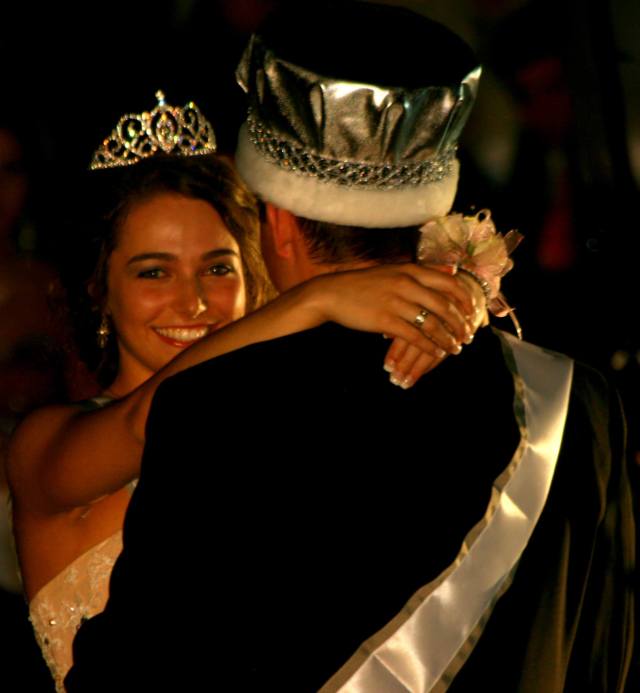 Or being on TV to cheer on the Pointer boys basketball team at the Kohl Center. 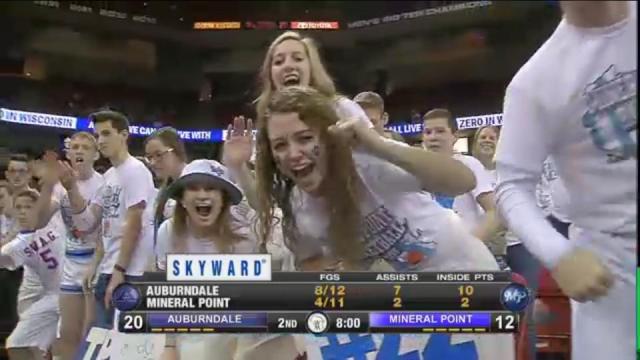 Come out this weekend and cheer on Elise — and the rest of the cast — of Annie.

Speaking of the rest of the cast, here’s the full list.

As in years’ past, you can expect a professional look to the production with behind the scenes assistance from APT‘s Bill Duwell (set design and props), Lisa Duwell (make-up and costumes), Maura Trimble (lights), and Brayden Zywicky (sound).

Show times are Saturday April 18th at 7:00 p.m. and Sunday April 19th at 2:00. Tickets are on sale at Berget Jewelers and will be available at the door. The price is $7 for adults and $5 for students.