A Look Back at the Mineral Point Market

This weekend the Mineral Point Farmers’ Market celebrates its 20th anniversary. Below, Jenny Bonde provides a little history and Lois Federman shares some photos as they look back on some of the people who helped make the Mineral Point Market the best place to be on a Saturday morning.

The Mineral Point Farmers’ Market began in 1995 when then Chamber/Main Street Director Jon Weiss put out a call for local producers to sell their goods. Jon was a bit ahead of his time. The real growth in farmers’ markets didn’t occur until nearly 10 years later. Just two vendors responded to the call: Jerry Chesemore from Platteville, who sold vegetables, apples, and dried flowers; and Sue and Jim Berg. Sue grew big bouquets near their old school house outside of Mineral Point. Sue and Jim often enlisted the help of their grandsons during the summer months. 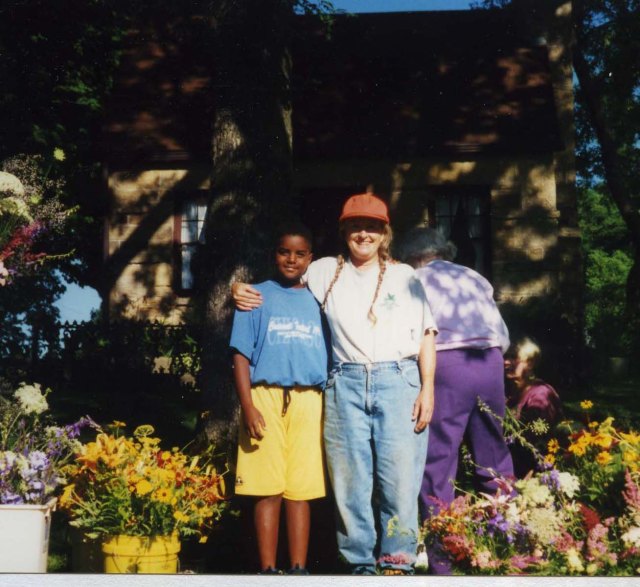 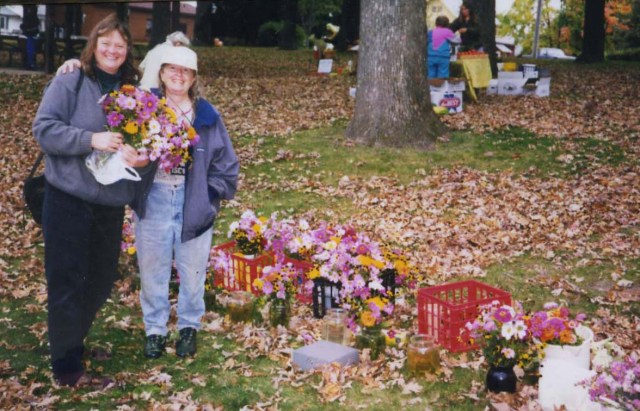 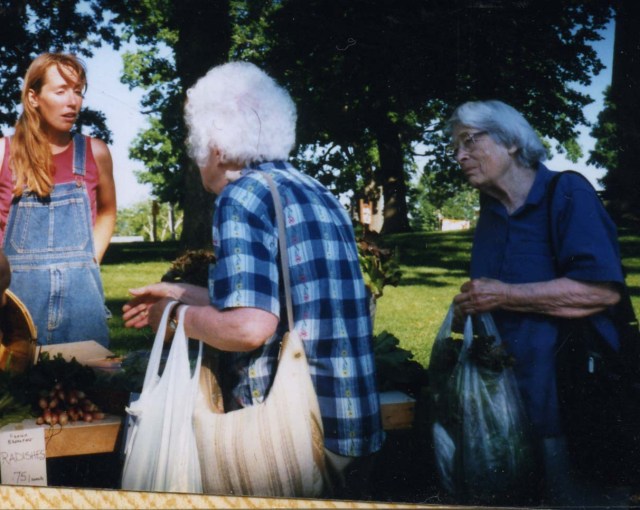 When Joy Gieseke took the helm at the Chamber, she had great enthusiasm for the market, and attended every week (still does). Eventually the Chamber handed the management over to the vendors, and we dropped the word “farmers’” from the market name to better represent both home-grown and hand-made products featured each week.

Over the years the number of friends and neighbors who have sold their goods at Water Tower Park is quite amazing. Some dabbled in creating and selling products for a season or two, others have developed full-fledged businesses from their part-time venture. Many vendors have sold at the market for more than 10 years. We think we have the friendliest and most diverse small town market in the state.

On Saturday, July 25th we will be celebrating 20 years of Markets at Water Tower Park. We’ll have informational booths from community organizations, free samples from vendors, a drawing for a free basket of market goodies, and music all morning. The Mayor’s office and Chamber will speak briefly beginning at 9:30, followed by cake.

– Contributed by Jenny Bonde.  Now take a trip down memory lane by scrolling through the pictures provided by Lois Federman. 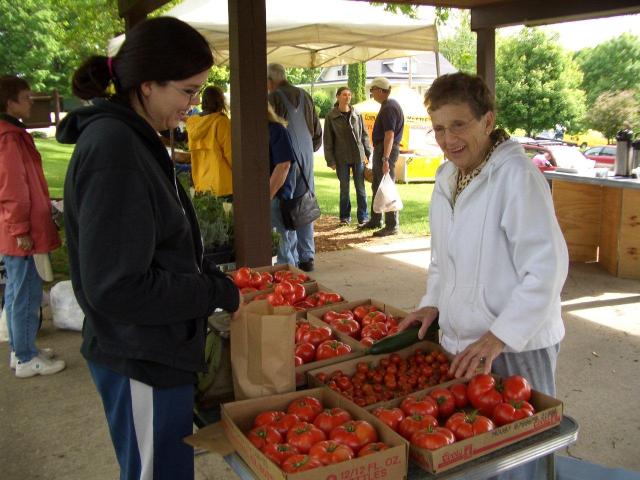 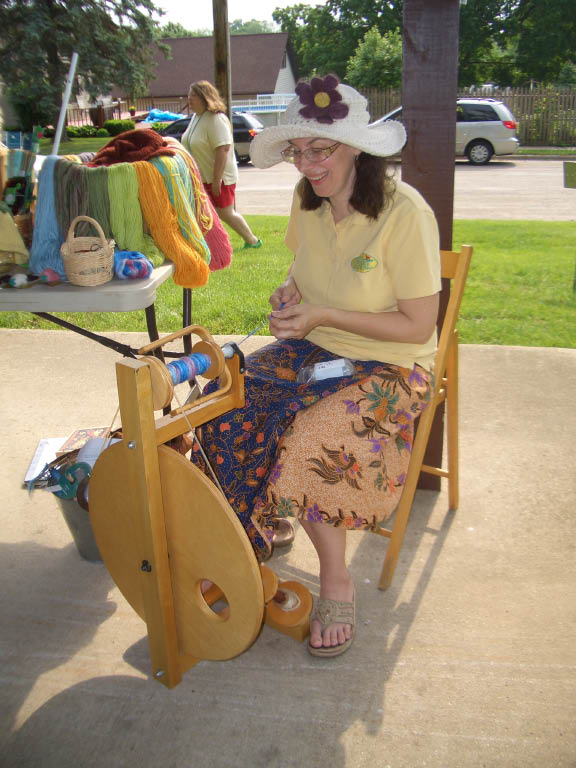 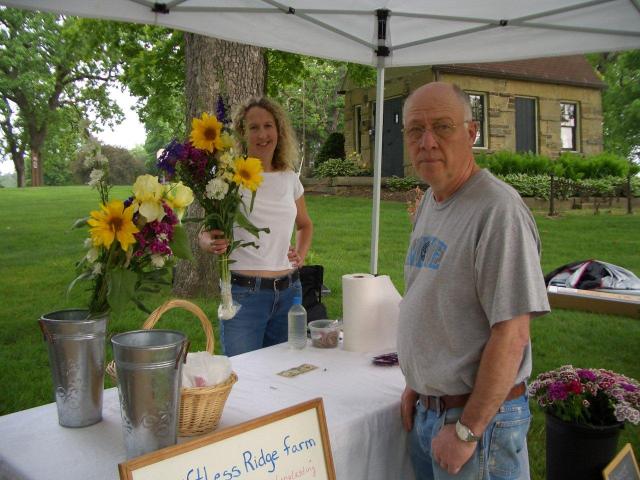 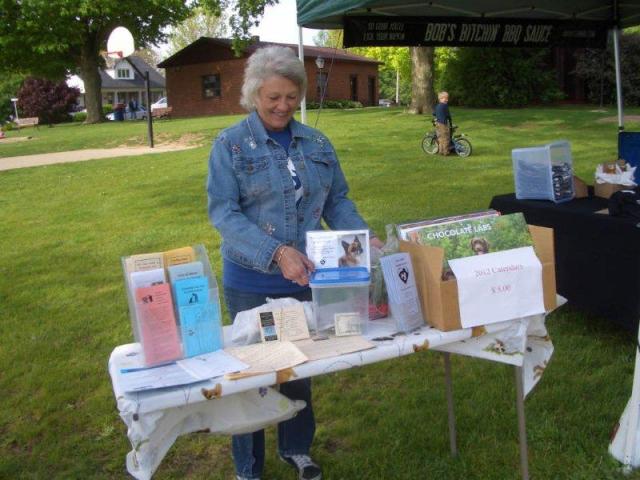 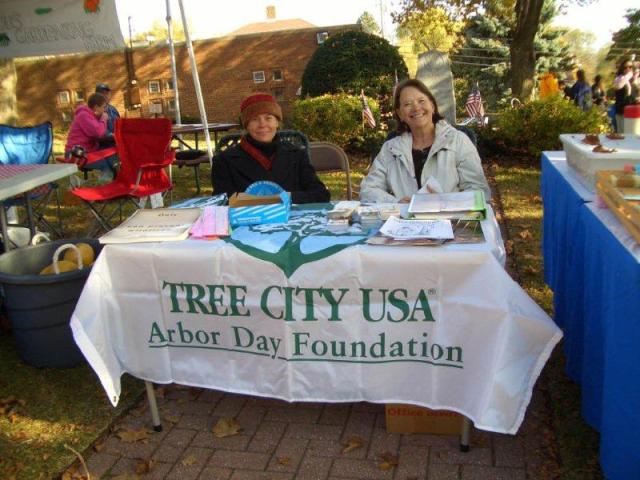 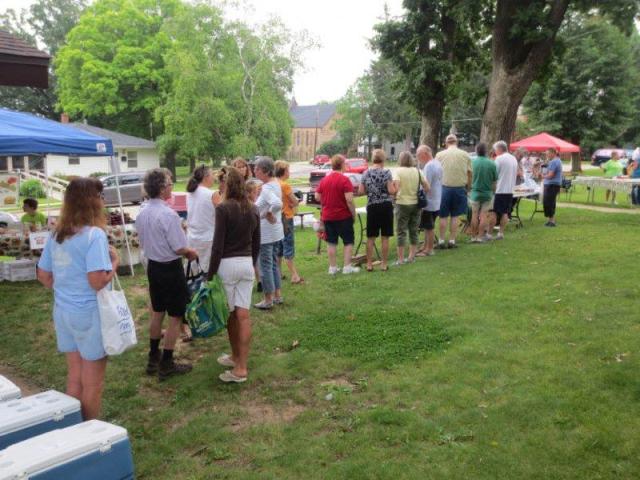 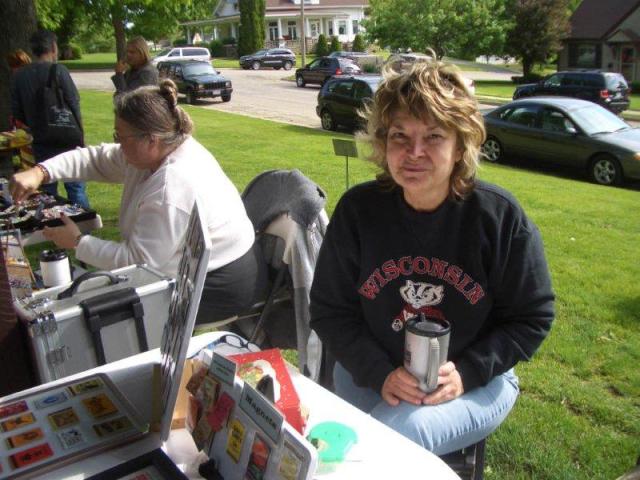 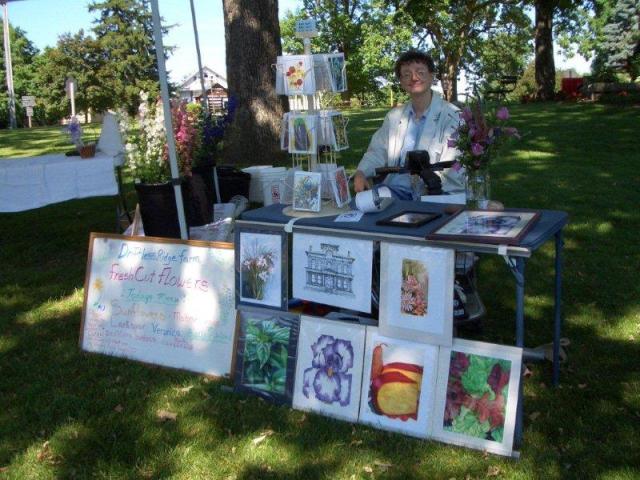 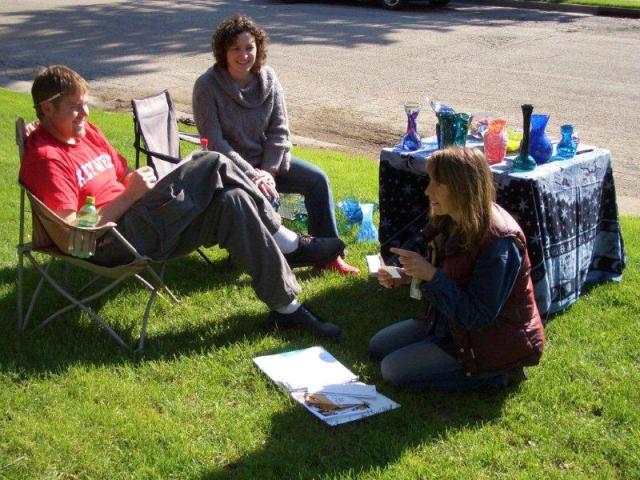 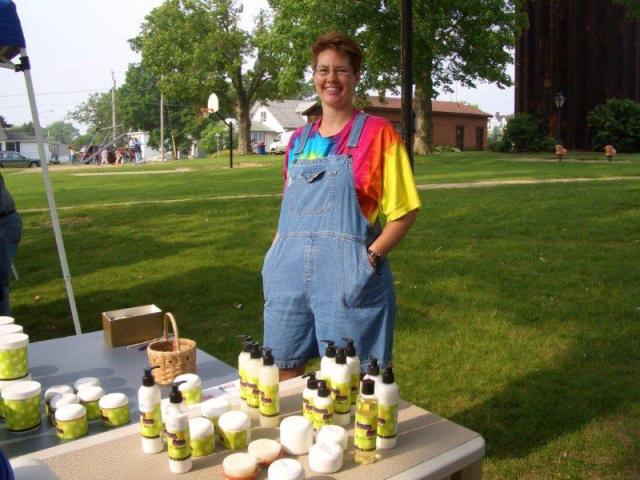 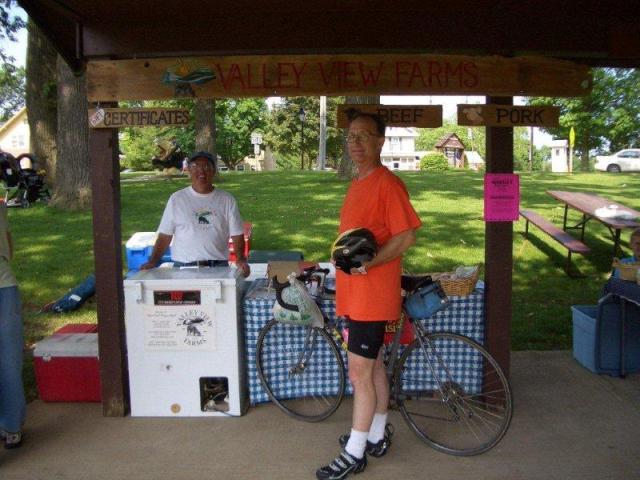 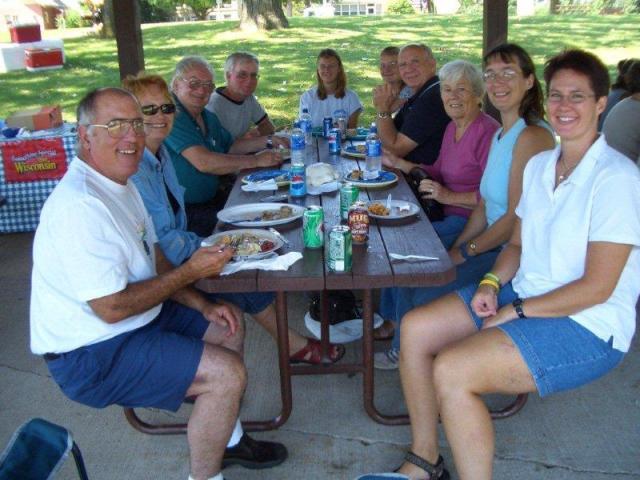 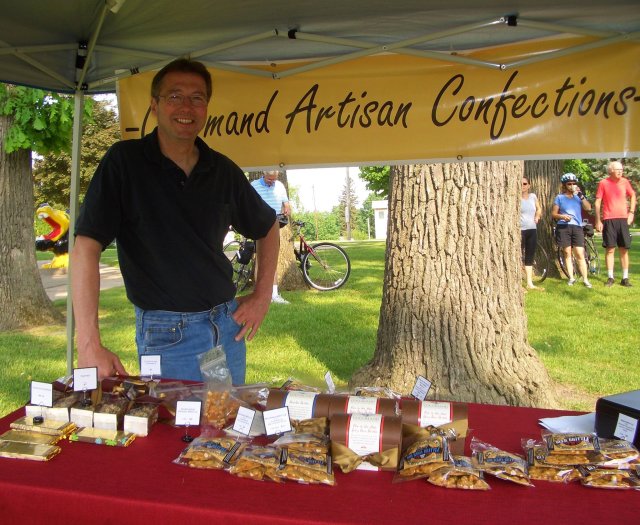 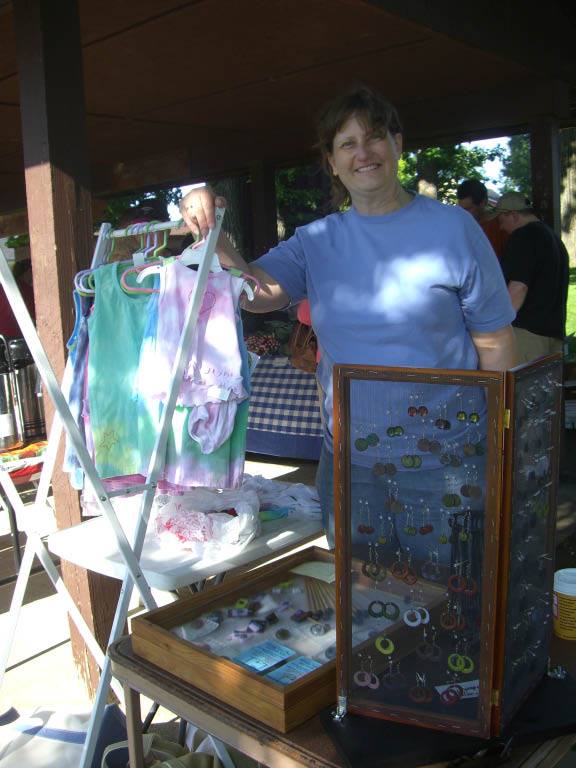 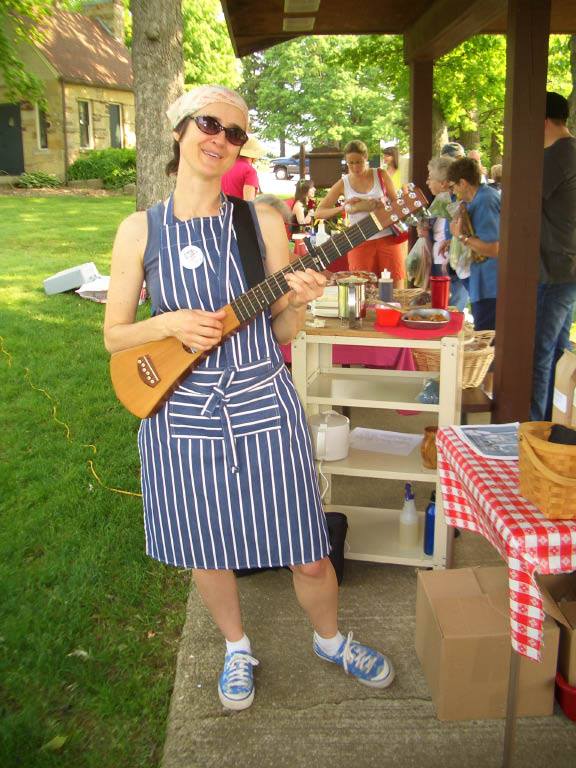 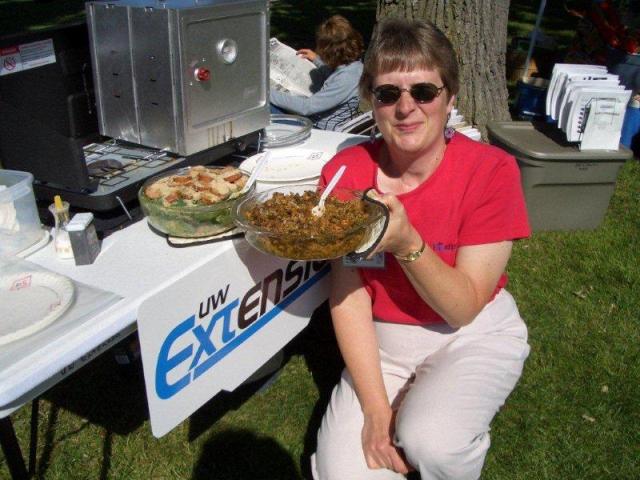 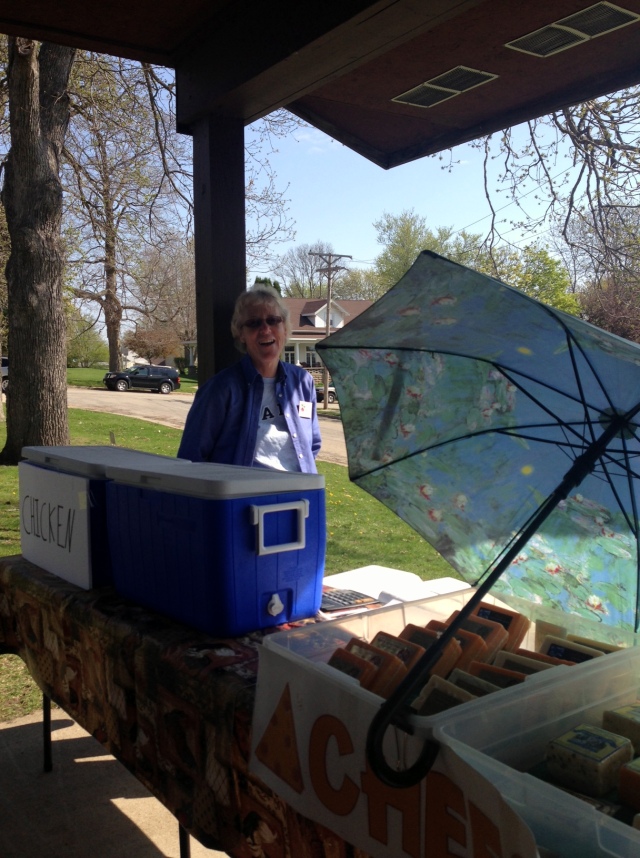 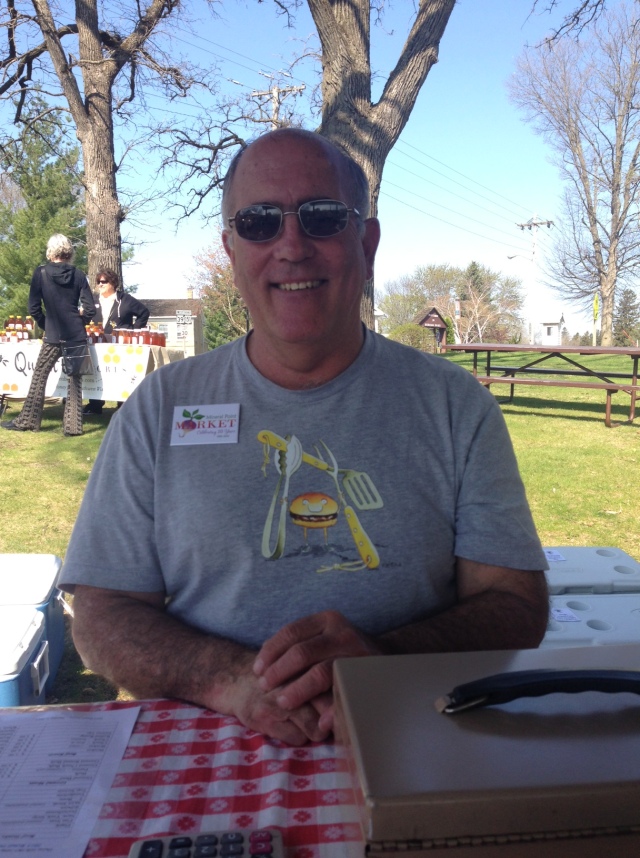 2 Responses to A Look Back at the Mineral Point Market